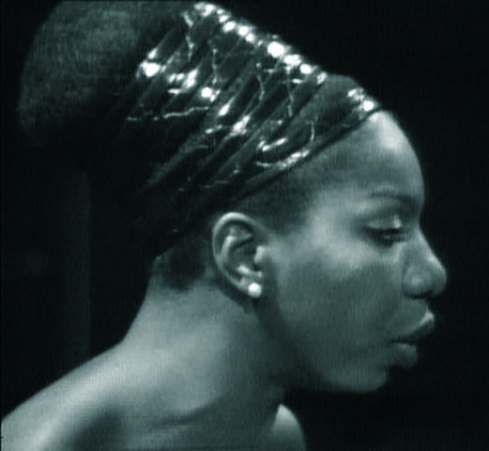 Strange how someone you’ve never met can break all borders and defences.  All you have to do is listen.  One day I will write something about never meeting Nina Simone.

Jim Pascual Agustin writes and translates poetry. Sometimes he tries his hand at essays and stories. In 2011 the University of Santo Tomas Publishing House in Manila released BAHA-BAHAGDANG KARUPUKAN (poems in Filipino) and ALIEN TO ANY SKIN (poems in English). The same publisher released his most recent poetry collections SOUND BEFORE WATER and KALMOT NG PUSA SA TAGILIRAN. In 2015 a new poetry collection in English, A THOUSAND EYES was released. His first collection of short stories in Filipino, SANGA SA BASANG LUPA, was released in 2016. UK publisher The Onslaught Press launches his latest poetry collection, WINGS OF SMOKE, worldwide in February 2017. END_OF_DOCUMENT_TOKEN_TO_BE_REPLACED
This entry was posted on Tuesday, April 21st, 2009 at 10:22 and tagged with For a while, Mr Smith, Nina Simone, protest music, remembering Nina Simone, tribute, YouTube and posted in Influences, politics, Uncategorized. You can follow any responses to this entry through the RSS 2.0 feed.
« I Crushed Your Life, Get on With It
Nando’s We Love You »