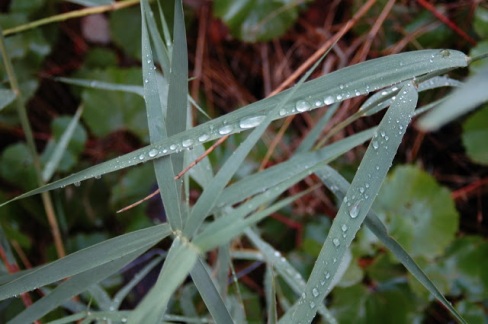 photo from The Houseboat

The Houseboat published a few of my attempts at writing haiku. Rather than posting them here, I urge you to follow THIS LINK.

Jim Pascual Agustin writes and translates poetry. Sometimes he tries his hand at essays and stories. In 2011 the University of Santo Tomas Publishing House in Manila released BAHA-BAHAGDANG KARUPUKAN (poems in Filipino) and ALIEN TO ANY SKIN (poems in English). The same publisher released his most recent poetry collections SOUND BEFORE WATER and KALMOT NG PUSA SA TAGILIRAN. In 2015 a new poetry collection in English, A THOUSAND EYES was released. His first collection of short stories in Filipino, SANGA SA BASANG LUPA, was released in 2016. UK publisher The Onslaught Press launches his latest poetry collection, WINGS OF SMOKE, worldwide in February 2017. END_OF_DOCUMENT_TOKEN_TO_BE_REPLACED
This entry was posted on Sunday, January 20th, 2013 at 23:19 and posted in poetry, Uncategorized. You can follow any responses to this entry through the RSS 2.0 feed.
« I Forgot to Blow My Horn, Stupid Coral Reef Didn’t Get Out of My Way
Coffee for Children »