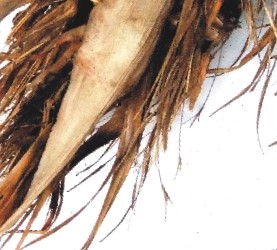 Some people have little care for words. Some learn a few that stick to them like bubblegum to orange hair, they end up using the same words over and over on television or Twitter. Surprisingly, one such person apparently managed to convince millions, mesmerised by his words, to vote him into power.

I don’t pretend to know more words than the average writer, but I try to care for the words that I let go, the words I allow to land on a page. In a world that seems to be increasingly overtaken by the loud and forceful, rather than those who seek truth and a common humanity, one has to be thankful for being read at all.

I previously posted links to the first review of WINGS OF SMOKE. I am delighted and deeply humbled by another review that has just been published at Aerodrome. Endless thanks to South African poet Christine Coates for her very kind words toward my latest paper child.

Wings of Smoke (The Onslaught Press, UK, 2017) is Agustin’s latest poetry collection, launched in the UK and worldwide in February 2017. The book may be ordered via the publisher’s website – www.onslaughtpress.com – and Amazon. It will be made available in South Africa from March 2017 mainly through the author who will be reading and launching the book at various venues: at the Writing for Liberty Conference at the Centre for the Book on 28 March, at Off the Wall (A Touch of Madness Restaurant) in Observatory on 30 March and at Kalk Bay Books on 4 April. More readings are to follow during the year.

Aerodrome publishes “Wood and String” and “End of 2010: Another Science Fiction Year has Come and Gone”

It’s great to see two more poems appear on the fantastic site AERODROME. I wrote “Wood and String” after a video prompt from an international competition at Poetry International. It received honorable mention. Now it has its own page shared with another poem that has been around since… 2010. 🙂 I hope you enjoy both of them.

HERE IS THE LINK 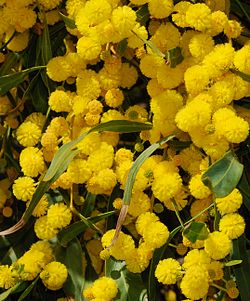 Thank you to the editors of Aerodrome!

I’ve been lucky enough to be invited to read at this year’s Franschhoek Literary Festival. The organizers (thank you, Aerodrome’s Alexander Matthews!) have lined up an interesting set of poets. I’m still not sure what poems to read. Any chance to face an audience and gauge their reaction to your work is always an interesting experience.

I’m also going to use the event to reconnect with the friends I made during the awarding of the Sol Plaatje EU Poetry Award a few months back.

Tomorrow is also the day Palestinians commemorate Nakba. I feel I must read something to mark the day. And then there’s xenophobia. I wonder if there’ll be time to read something else, something about Lego and millipedes and SpongeBob. We’ll see. First I will have to negotiate traffic and wet, cold weather. Wish me luck.

“The Unspoken Child” haunts up Aerodrome 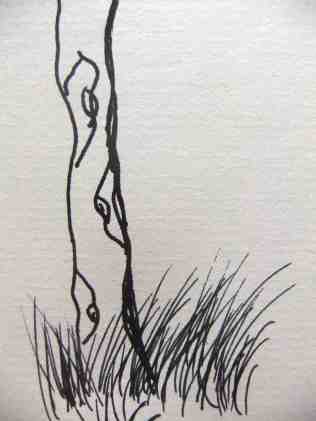 My poem, “The Unspoken Child,” just went up on Aerodrome. It’s an odd piece that mixes memory and longing with elements from fantasy/horror movies – or one could just say a child’s imagination, just so potential readers don’t get creeped out. If you’re going to ask if any of this was real, as always my answer would be YES and NO.

I’m really glad that the poem has found a home so far from home, a place to haunt outside of my own head. Speaking of head, the original title was “The Head of a Child,” lifted from a line of a fantastic poem by Jimmy Pappas. Maybe one day I can get his permission to share that poem. For now, thank you, Jimmy.

There may be a bit of a gap between this and the next poem that sees publication as I have not sent out poems for a while.

Poem from two years ago finally finds a home

Two years ago I saw my family and friends back home in Manila. It had been three years since the massive flood and things looked a lot better, but there were still traces of the devastation. I’ll write about that later, if I get the chance.

It was sore saying goodbye again, particularly to the little ones. Since then I have been revising and rewriting (are those not the same?) this poem and I think now I can let go of it. Aerodrome has accepted and published it today. It will also appear in my forthcoming book, A THOUSAND EYES (UST Publishing House).